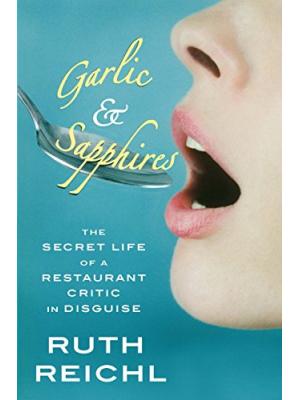 10-04-2020
935
30
Tag : Tài liệu nhà hàng
When Reichl took over from the formidable and aloof Bryan Miller as the New York Times' restaurant reviewer, she promised to shake things up. And so she did. Gone were the days when only posh restaurants with European chefs were reviewed. Reichl, with a highly developed knowledge and love of Asian cuisine from her years as a West Coast food critic, began to review the small simple establishments that abound in Manhattan, Brooklyn and Queens. Many loved it, the Establishment hated it, but her influence was significant.

She brought a fresh writing style to her reviews and adopted a radical way of getting them. Amassing a wardrobe of wigs and costumes, she deliberately disguised herself so that she would not receive special treatment. As a result, she had a totally different dining experience as say, Miriam the Jewish mother than she did as Ruth Reichl the reviewer, and she wasn't afraid to write about it. The resulting reviews were hilarious and sobering, full of fascinating insights and delicious gossip. 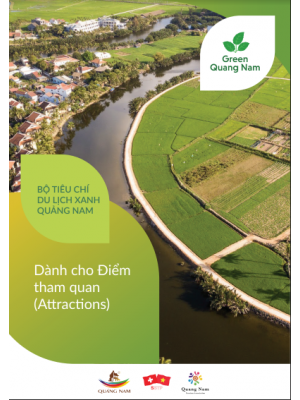 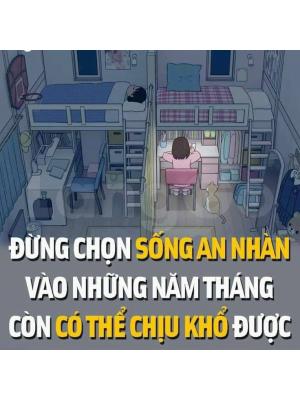 Emotional intelligence in tourism and hospitality

This book has a skills-based approach and explains how emotional intelligence can be developed in tourism and hospitality students and employees. 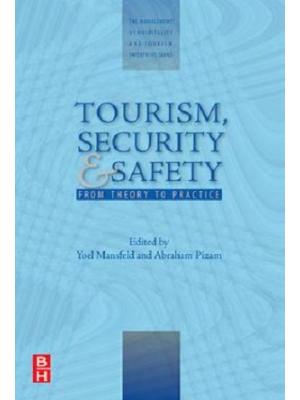 Tourism, Security and Safety: From Theory to Practice (The Management of Hospitality and Tourism Enterprises)

The topic of safety and security in the tourism industry is of vital importance globally. 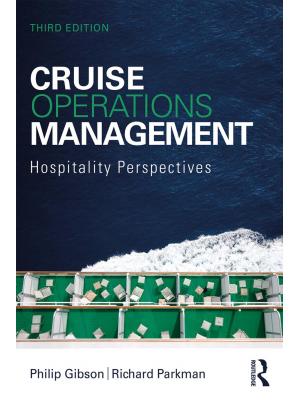 This comprehensive, accessible and engaging text is essential reading for all those seeking to study cruise operations management whether for academic or vocational reasons. 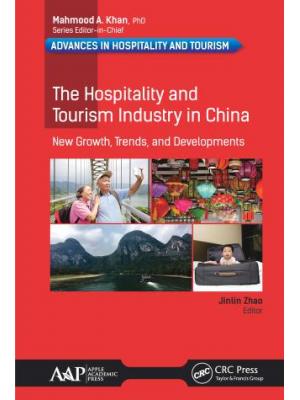 Here is an insightful look into the great changes in the hospitality and tourism industry in China in recent years. 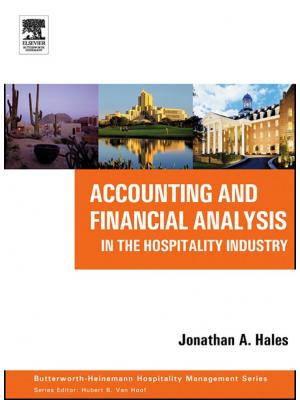 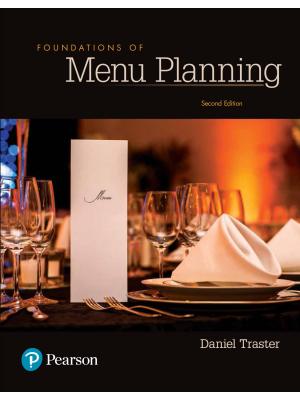 Foundations of Menu Planning guides readers through the menu planning process in the same order in which a professional menu planner conducts the process. 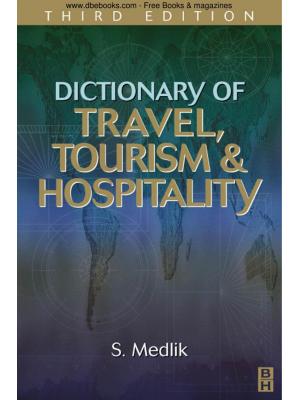 Includes more than 4000 entries, with over 1000 of them new to this edition Profiles 100 outstanding personalities connected with travel, tourism and hospitality Describes 300 international and national organisations, with data from over 200 countries 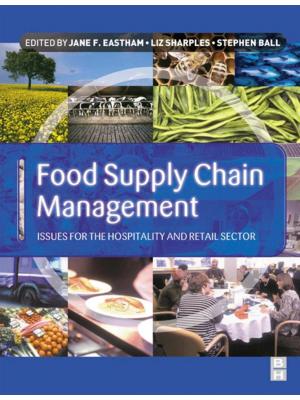 The key to the success of a company is their ability to co-ordinate the key supply chain i.e their key suppliers and suppliers of suppliers. 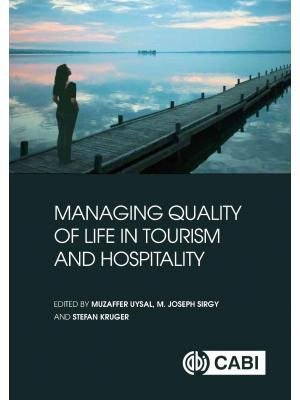 Managing quality of life in tourism and hospitality

Each chapter contains an example of best practice or a case study and concludes with a summary of lessons learned.

The theme of the conference was "Financial and Economic Tools Used in the World Hospitality Industry". 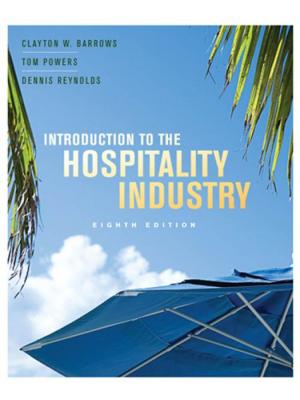 Readers will have a strong overview of the industry, where it fits into the broader world, the major issues and challenges in the field, and the many possible career paths that await them. 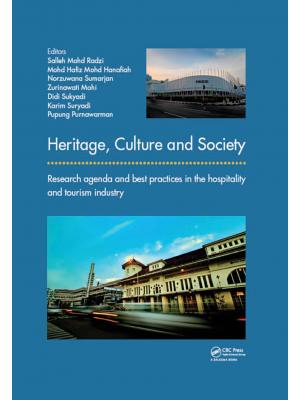 The Routledge Handbook of Tourism and Hospitality Education

Tourism is much more than an economic sector, it is also a social, cultural, political, and environmental force that drives societal change.