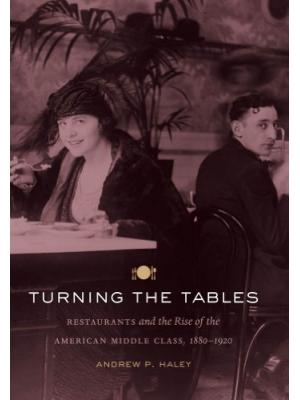 Andrew Haley examines the transformation of American public dining at the start of the twentieth century and argues that the birth of the modern American restaurant helped establish the middle class as the arbiter of American culture.

Drawing on culinary magazines, menus, restaurant journals, and newspaper accounts, including many that have never before been examined by historians, Haley traces material changes to restaurants at the turn of the century that demonstrate that the clash between the upper class and the middle class over American consumer culture shaped the ''tang and feel'' of life in the twentieth century. 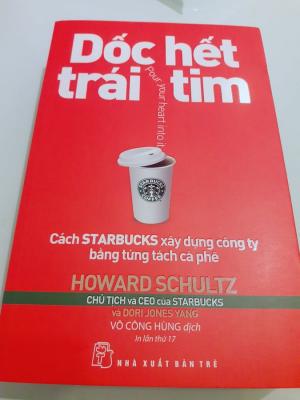 With a thorough and in-depth analysis of the $630 billion restaurant and foodservice industry, this handbook provides consumer spending data, market forecasts, trends assessments for all segments, and more. 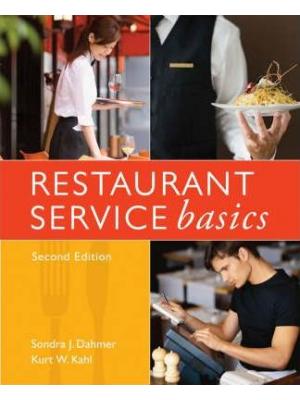 This Second Edition features end-of-chapter projects that incorporate real-life situations, as well as enhanced coverage of point-of-service and other technology use in restaurants. 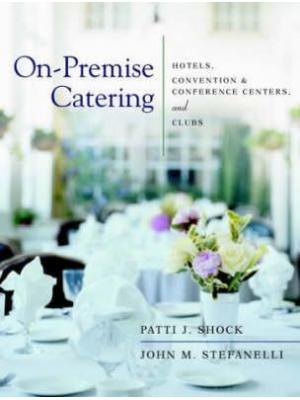 Catering and special events are a fast-growing area in today's food and beverage industry.

Bar Style is a great source of information and inspiration for your own projects. 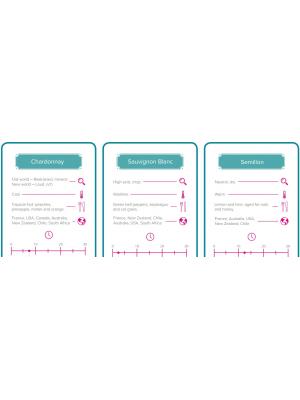 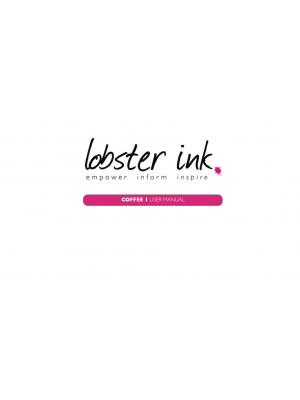 Understand both the key concepts and modern developments within the global food and beverage service industry with this new edition of the internationally respected text. 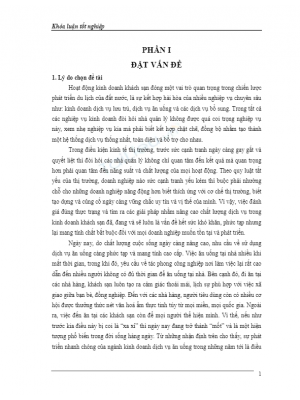 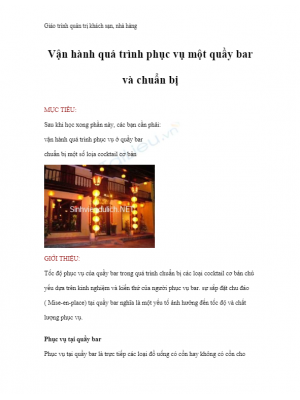 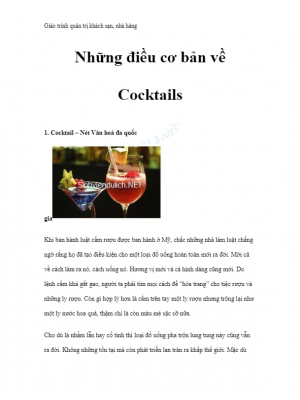 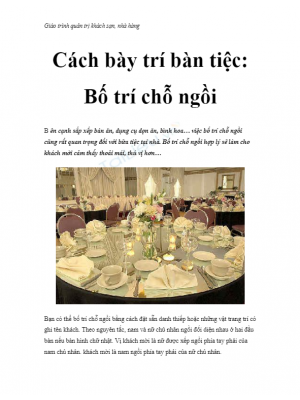 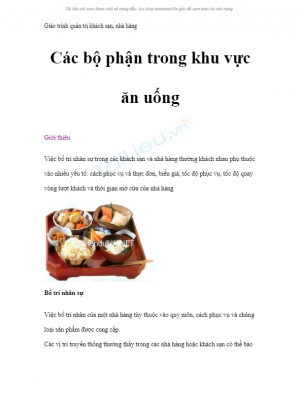 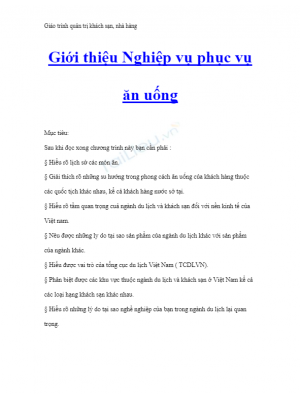 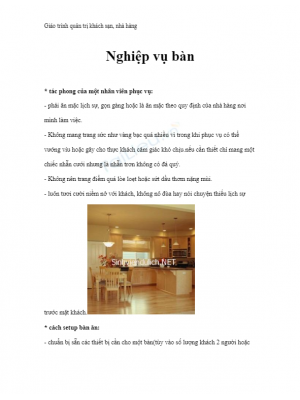